All Assets Are Not Created Equal! 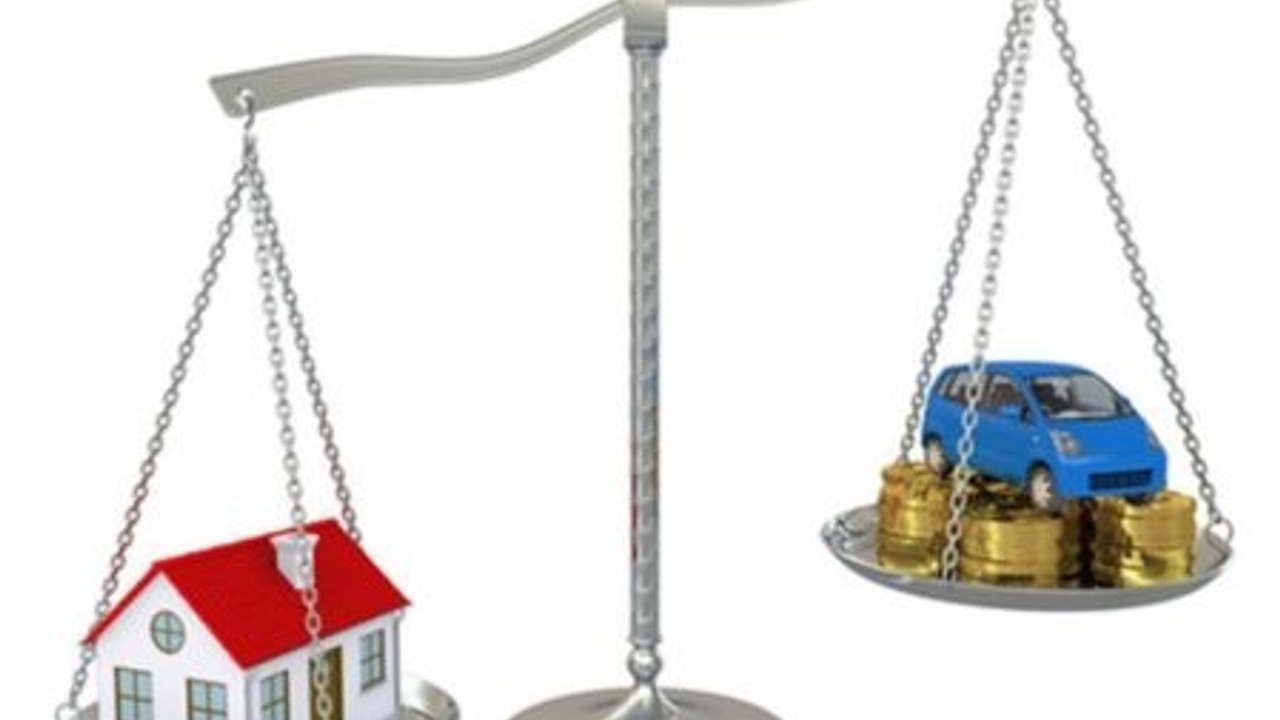 During divorce, you and your soon-to-be ex-spouse will need to identify all of your assets, value them, and figure out how to allocate them (that is, determining who gets what). As a part of this, you will need to decide upon the assets you would prefer to have, as well as the assets you are willing to let go, since you can’t generally have them all! When you are considering what you want from the marriage, you need to know that different assets come with different considerations.

First, it is not unusual for the both people, generally, and women specifically, to want to keep the homestead after the divorce. When there are minor children involved, there seems to be a desire to keep them in the same residence to maintain the kids’ stability and continuity. Even so, it is not always possible— or advisable— to keep the house. Finances are almost always tight, and the homestead may no longer be affordable. Further, the house is usually not the best investment, from the perspective of future appreciation.

In short, whoever elects to keep the homestead—and it is often the woman— tends to end up with an asset that is worth far less over time. This may not seem like a big deal in the short term, but over the years, women end up with an asset that does not serve them well. In my experience, the time-value of investments and retirement assets can be hard to make up. That is to say, if you lose assets that you and your spouse have invested in, and which have appreciated over time (say a 20 year marriage), it can be difficult to find the money to invest to replenish these accounts and recoup the appreciation and compounding that occurred over those 20 years.

To make up these monies, which I am assuming were traded for the equity in the homestead, you’ll have to save at a much higher rate going forward to make up for this loss. And since budgets are stretched to the limits in anydivorce, increasing the rate of savings for retirement can be nearly impossible. The result is that the loss of retirement investments is rarely—if ever— made up, and that leaves the spouse who opted for keeping the homestead ill-prepared when it comes time to transition to retirement. Not to be taken lightly.

In addition, you need to be aware that some assets have future tax consequences associated with them.  Monies invested in tax-deferred retirement plans, for example, will have taxes that need to be paid in the future when the money is eventually withdrawn. If the withdrawal is imminent, or if we can pretty clearly estimate the future tax liability, then it’s not unusual to reduce value of the retirement or investment asset by the amount of the taxes that will be due and owing. Otherwise, if you take a $25,000 retirement account (that has a future tax associated with it) and your spouse gets $25,000 in cash, you are actually getting an asset of lesser value, due to the taxes you will one day have to pay when you withdraw the retirement monies.

For this reason, it is not unusual for parties to divide up cash accounts and retirement plans equally, as opposed to exchanging cash assets (or other assets with no tax implications) for “tax-pregnant” assets. For example, in a case where the parties have $20,000 in a Roth IRA (taxes have already been paid on the asset), and $20,000 in a traditional IRA (taxes will have to be paid on this asset at the time of withdrawal), I would suggest the equal division of both IRAs between the parties, as opposed to awarding one party the traditional IRA and the other the Roth IRA.  The Roth IRA is clearly the more valuable asset, as there will be no taxes due when these monies are eventually withdrawn. When the monies in the traditional IRA are eventually withdrawn, they will be reduced by your income tax rates at the time of the withdrawal.  What happens if your combined state and federal tax rate is then 22%? Then your asset would be worth 22% less than the Roth IRA, right off the top!

Often, I see the issue of capital gains lurking about in stock owned by the parties. Say you and your spouse own stock in ten different companies. You’re going to need to find out when you purchased the shares (and at what price), in addition to what the shares are now worth. If you’ve sold any shares in the interim, you will probably need to know this information as well, which you can usually find on your income tax returns.

Why do we care about the purchase price and the current value of stock? Well, let’s say you and your spouse bought 100 shares of Google at $85/share at its initial public offering in August, 2004. Fast forward to 2015. You’re now getting a divorce. You and your spouse still own the 100 shares you purchased in Google in 2004, but now they’re worth $544/share. Guess what? There is an impending capital gains tax burden on these shares. In other words, this asset is “tax-pregnant.”

As you can see, not all assets are created equal. You have to be aware of the tax implications associated with each of your assets. These conversations should occur between you, your attorney, and your accountant, if you have one. If you are not represented by an attorney or an accountant, then you have some research to do. Otherwise, you could end up being awarded assets that do not have the same value as those awarded to your spouse.