Booze and Divorce: A Cautionary Tale 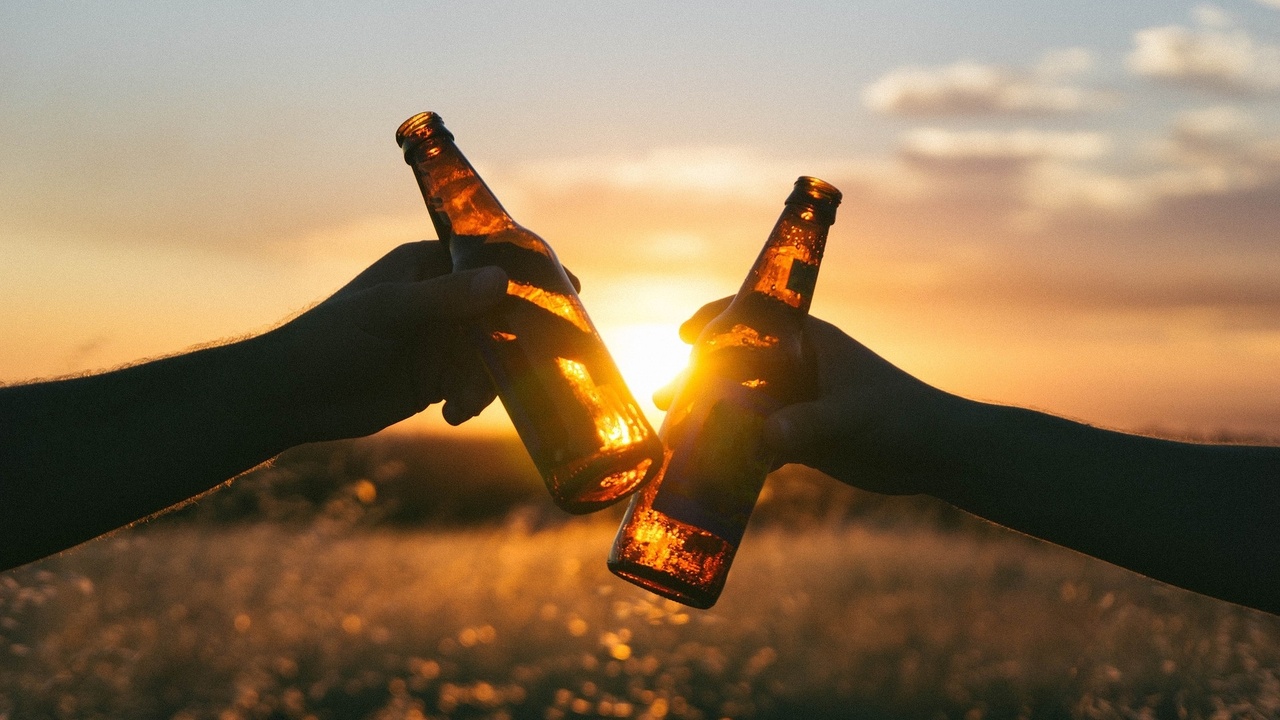 Alcohol plays an insidious role in the breakdown of many marriages.  In some cases, a partner’s chemical dependency creates chaos within the marriage and family, and leaves a huge debris trail of broken promises, financial crises and feelings of betrayal.  In other situations, alcohol is used to medicate and tolerate an otherwise painful, even loveless, union.

In a divorce, both parties need to pay attention to, and be cautious about, their alcohol consumption.  This is especially true when the parties have minor children, as the divorce process will include the determination of custody and parenting time.

If you find yourself with the two-thirds of Americans who either do not drink, or who rarely do so, you may not have anything to worry about, as long as you’re not drinking heavily or binge drinking (defined as four or five drinks within a two-hour period).  And if you do chose to drink occasionally, you may want to consider not doing so in front of your children.

For those going through a divorce with children, and who drink more regularly and/or more heavily, I suggest the following:

I have seen how drinking while parenting affects my clients (or their spouses) in the most unintended, yet harmful, of ways.  For example, I once had a client who put his kid to bed and then proceeded to have a few beers with friends out by the campfire in the backyard.  No big deal, right?  Well, it became a big deal at 3:00 a.m., when my client had to take his daughter to urgent care to treat a fever that had spiked in the wee hours of the morning.  The urgent care staff smelled beer on his breath, and ended up calling the police. You can guess the rest of the story…

If you choose to drink either frequently and/or heavily when you don’t have parenting time with your kids, you may still be in for trouble in your divorce.  I can’t tell you how many clients or opposing parties have gotten a DWI/DUI (driving while intoxicated; driving under the influence) during the divorce.  And, when this occurs, the parent places both his/her sobriety, and his/her judgment, into the forefront of any issues regarding custody and parenting time.  This can occur even without a DWI/DUI, if there are credible accusations of frequent and/or heavy drinking outside of parenting time.  The fear is, of course, that one’s inability to control his/her drinking is a slippery slope, which could easily tumble into parenting time.

The bottom line is that if you choose to drink during your divorce, be careful.

If you can’t control your drinking, seek help!