Divorce: Forgive for Your Own Good 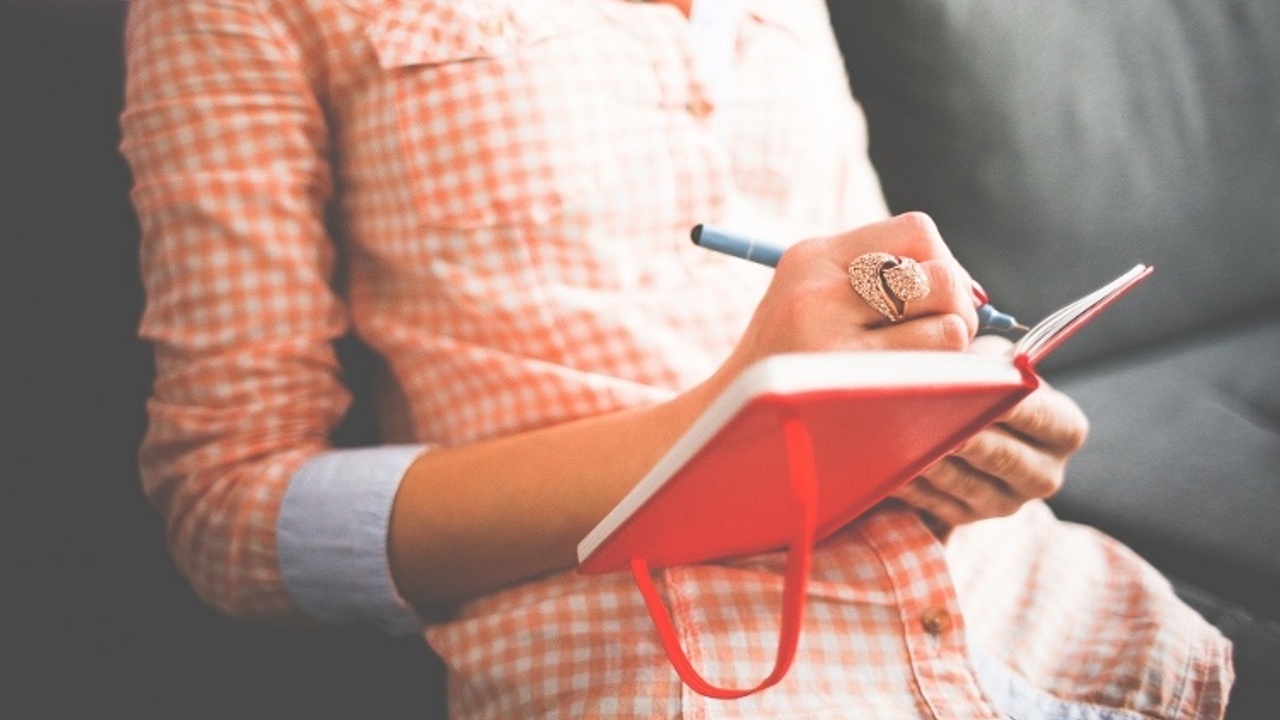 As a part of his research, Dr. Luskin found that the practice of forgiveness reduces anger, hurt, depression and stress. Further, forgiveness leads to healthier relationships, as well as better physical health.  Forgiveness is also capable of positively enhancing our attitude, which opens up the heart to kindness, beauty and love.

During and after divorce, every party needs to process and release feelings of anger, hurt, depression and stress. Even if the divorce was “amicable,” there is still a huge loss of the dreams that were possible for the couple at the outset of marriage.  In addition, no one wants to go through divorce again, so the idea of completing the inner work to facilitate healthier future relationships is important.  Even if you decide to never get married again (!), the benefit of being more open to kindness, beauty and love is life-enhancing and worth embracing.

Forgiveness does not mean forgetting or reconciliation.  Forgiveness means finding peace and understanding, so that you can feel better, heal and move forward.

So is there a process for forgiving? Indeed there is!  According to Dr. Luskin, there are three components to both interpersonal forgiveness and self-forgiveness.  They include:  (1) taking things less personally; (2) taking responsibility for your feelings; and (3) telling a positive intention story.  Let’s talk about each of these individually.

When I first started practicing in the area of divorce, my mentor, Ann Schulz, made a comment about our clients and their spouses that has stuck with me through the years. Ann said “it’s been a long time since a perfect person walked the face of the Earth.”  She meant the comment somewhat tongue-in-cheek, and I laughed.  But, I recognized the statement as truth.  We are all human beings and we can be “human failings” at times.  We have all made mistakes.  We have all been unkind.  We have all failed.  Further, every mistake is one that has been made before.  A thousand times before.  A million times before.  Your spouse did not invent betrayal or addiction.  You did not pioneer the feelings of hurt, shame or resentment.  No!  Taking things less personally means recognizing that we all make mistakes (huge ones at times), and that it is a choice to forgive, learn and grow, as opposed to staying stuck and continuing to beat ourselves (or the other person or situation) up.

Taking Responsibility for Your Feelings

One of my favorite quotes by Dr. Luskin is “difficulties, mistreatments and unkindness do not have an extended warranty.” How true!  Ultimately, we are responsible for our emotional experience.  Everyone has had unpleasant experiences in their past.  Not everyone, though, regurgitates these experiences to ruin the present moment.  If we give over our power to the person or event that hurt us, we become helpless.  Instead, we must reclaim our power by being responsible for how we feel, in order for our painful feelings to diminish.

Dr. Luskin recommends two healing techniques when grappling with this issue. The first technique is the practice of gratitude.  Even something as simple as writing down three things for which we are grateful can change the focus of our perspective from pain and blame to beauty and love.  The second technique is called PERT or Positive Emotion Refocusing Technique.  PERT is more fully described in Dr. Luskin’s book and is a technique that takes about 45 seconds to practice.  Practicing PERT allows us to stay in control of our emotions and takes away the power of other people to hurt us.  The technique involves deep breathing, bringing an image of something or someone we love to mind, and then, once relaxed, asking the now peaceful part of us what we can do to resolve our difficulty.  I have used PERT myself and have found it to be very beneficial when I am off on a “blame run” or when I am otherwise giving my power away to someone, or something, else.

Telling a positive intention story means becoming the hero, instead of the victim, in the stories we tell to others and to ourselves. In the typical grievance story, in which we cast ourselves as the victim, the focus is on telling and retelling the “offense” committed by the other person (or by ourselves), as well as how badly we feel about it.  What these stories truly reflect is an unwillingness to cope.  Continuing to feel as though we have been wronged, or remaining mired in the guilt of having wronged another, have the same pay-off.  These feelings perpetuate feeling stuck and keep us from changing.

Dr. Luskin relates this story about Donna. Now, Donna’s story is so universal that she could have been any one of my divorce clients or their spouses.  Her seventeen-year marriage had been in trouble for a long while.  Donna’s husband worked all the time and traveled frequently, and she was alone a lot.  Their sex life was non-existent.  Donna was also approaching mid-life.  Her children were teenagers and would soon be moving out and getting on with their own lives.

Donna’s marriage ended with an affair – her own – with her husband’s friend. Donna felt a tremendous amount of guilt about having had an affair, ending her marriage, and hurting the children.  She decided that having an affair meant that the end of the marriage was solely her fault, despite the fact that there was longstanding marital discord.  Donna’s guilt over the affair, and her inability to forgive herself, resulted in a sort of emotional paralysis in moving forward with a new relationship (not with the affair, which she ended at the same time she ended her marriage).

Dr. Luskin writes: “Donna’s positive intention was to create a successful long-term relationship.  She did not want to give up on marriage just because her first had ended badly.  Donna saw that she had to learn better communication skills to avoid the problems that occurred in her marriage to Jeff.  She understood that she was not assertive enough with Jeff and that she had fooled herself into thinking things would magically get better.  After her divorce Donna decided that a new relationship would have to wait.  She saw with some chagrin that she was capable of unkind actions such as having an affair.  Therefore, she took it upon herself to develop new parts of herself with a therapist.  She wanted to learn about herself and thereby grow in the hope of creating a stronger relationship with another man.”

Donna’s positive intention was to create a successful long-term relationship. She became the hero of this story by deciding to learn from the failure of her first marriage and to consciously grow into the person who would be capable of sustaining a healthy, functional relationship.

Forgiveness in the context of divorce may seem like a tall order. But it is do-able, and until you choose to forgive, you will not be truly free to move forward with your new life.  And life is good on the other side of forgiveness!  Better emotional health.  Better physical health.  Better relationships.  More beauty.  More kindness.  More love.  Forgive for (your own) good.