Divorce: Will the Kids Be Okay? 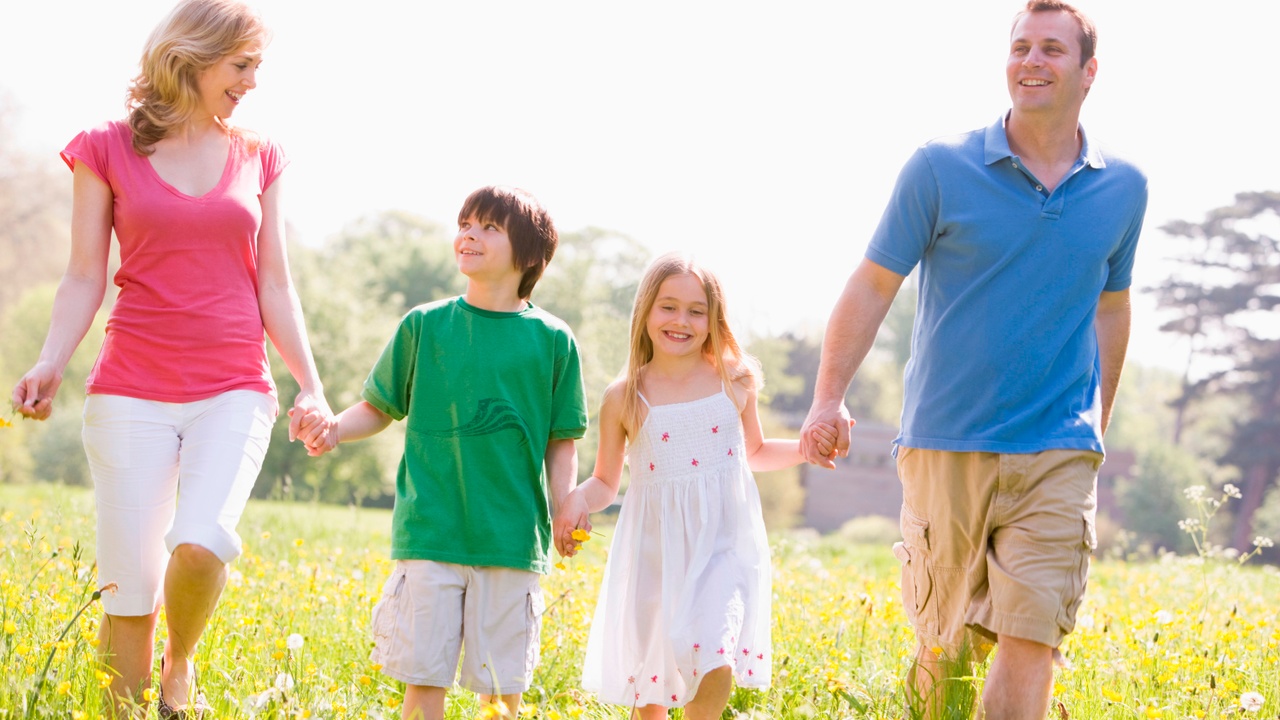 Are my kids going to be okay if we get divorced?

This is probably the number one question most clients have when I meet with them for the first time.

What I tell my clients is this:  The research is pretty clear.  Your kids will be changed as a result of the divorce.  Divorce is a big deal to them.  Children feel deep pain from losing their intact, nuclear families, and they will be angry, disappointed and sad.  Additionally, the research shows that the effects of divorce on children are long-lasting and profound.

I also tell my clients many researchers believe that sustained, serious marital conflict is more damaging to children than divorce.

Whether the kids will be “okay” has a lot to do with how my clients and their spouses support the children during and after the divorce.  There are many things that parents can do to promote their children’s resilience.  I will focus on three.

Many parents have the urge to over-share with their children.  In fact, I would say the majority of my clients either want to defend their decision to get divorced, or blame the other parent for choosing the divorce.  Do not do this to your children.  TMI.

Over-sharing substantively with children inundates them with information that they are ill-equipped to process.  It also creates a “loyalty bind.”

A “loyalty bind” is formed whenever children are placed in the middle of their parents’ conflict.  This hurts children, and makes them feel uncomfortable loving both parents.  Over the long term, well after the divorce is concluded, this can tend to shape children into adults who avoid conflict and commitment.

If you don’t want to be the reason your kid is in therapy as an adult, don’t over-share with your kids and create loyalty binds that make them wrong for loving both you and your spouse.

If you have biological children, they were created with equal amounts of DNA from both you and your spouse.  Kids know this intuitively too.  They “get” that have a part of each parent in them.

Rather than disparage your spouse, and attempt to restrict his/her access to the children, the best course of action is to nurture and support your children’s relationship with your spouse.  This is true (and can be especially hard) when the divorce has prompted your spouse to become a more active parent – maybe for the first time in your kids’ lives.  This may feel very disingenuous to you (why now?), but if your spouse is well-meaning, it may be a very good development for your children.

I introduced the concept of “loyalty binds” in discussing what to tell the kids about the divorce, above.  Again, a “loyalty bind” puts the child squarely in the middle of the conflict between you and your spouse, and makes the child feel uncomfortable for loving each parent.

Occasionally, some parents intentionally create loyalty binds as a means of “winning over” the child.  In my experience, these parents tend to have mental health issues.  More commonly, at least in my practice, I see parents who unintentionally create loyalty binds by placing their children in the middle of parental conflicts through repeated, almost automatic, dysfunctional patterns that the parties engaged in during their marriage.

For example, arguing with your spouse in front of your kids places them literally in the middle of the conflict.  Don’t do it during or after your divorce, even if you argued in front of the kids throughout your marriage.

Kids never become accustomed to having a front row seat to an embittered dispute between their parents.  It makes them feel uncomfortable (even if they’re unwilling to share this with you), and they don’t want to see their parents interact in this way.  Save your disagreements with your spouse for when your children are not present or address issues through written communication (i.e., email) to which your children do not have access.

Divorcing parties should also be wary of putting the children in the middle by asking them to be a go-between.  This can occur, for example, if one parent tries to negotiate changes in parenting time through the child.  (“Ask Mom if it’s okay for me to pick you up on Friday at 7 p.m. instead of 6 p.m.”)  This also happens when one parent makes the child a “messenger” by giving the child something to take to the other parent, like a bill or a pay check stub.  (“Can you please give this to Daddy when you see him?”)  Even if you cloak the item in a manila envelope, your child will still feel like the intermediary. Don’t do this to your kids.  Instead, keep them out of the middle by negotiating changes to the parenting time schedule directly with your spouse and by forwarding information yourself to the other party (or through your respective attorneys).

Finally, I want to talk about keeping kids out of the middle of custody and/or parenting time discussions.  Again, children only need to know when and where they will be spending time with each party.  That’s it.  In my opinion, it is never okay for a parent to ask the child with whom he or she wants to live.  It is never okay for a parent to tell the child that the decision as to with whom the child lives is up to the child.  No, no, no.  With whom a child lives (custodial placement), as well as the parenting time schedule, are decisions made by the parents or by the court, in the unlikely event that the parents cannot come to an agreement on these issues. These decisions are never “delegated” to the child, irrespective of how old the child may be.

Many of my clients seem to think that there is a “magic age” at which a child can decide with whom he/she wants to live.  This is not generally true.  A child’s reasonable preference, if he or she is deemed mature enough to articulate a preference, is only one of a whole host of factors that go into determining the child’s best interests as far as custodial placement and parenting time.

There is no doubt that divorce is a difficult transition for kids.  Whether the “kids will be okay” rises and falls on how their parents choose to interact with each other, and with the children, during and after the divorce.  Bottom line:  Kids need to feel loved and supported by both parents.  Parents place their children in the best possible position to do well in divorce when the divorce is undertaken in a way that keeps the children’s needs for love and support – from both parties – paramount.

For more information on this topic, please see What About the Kids?  Raising Children Before, During and After Divorce by Judith Wallerstein and Sandra Blakeslee.