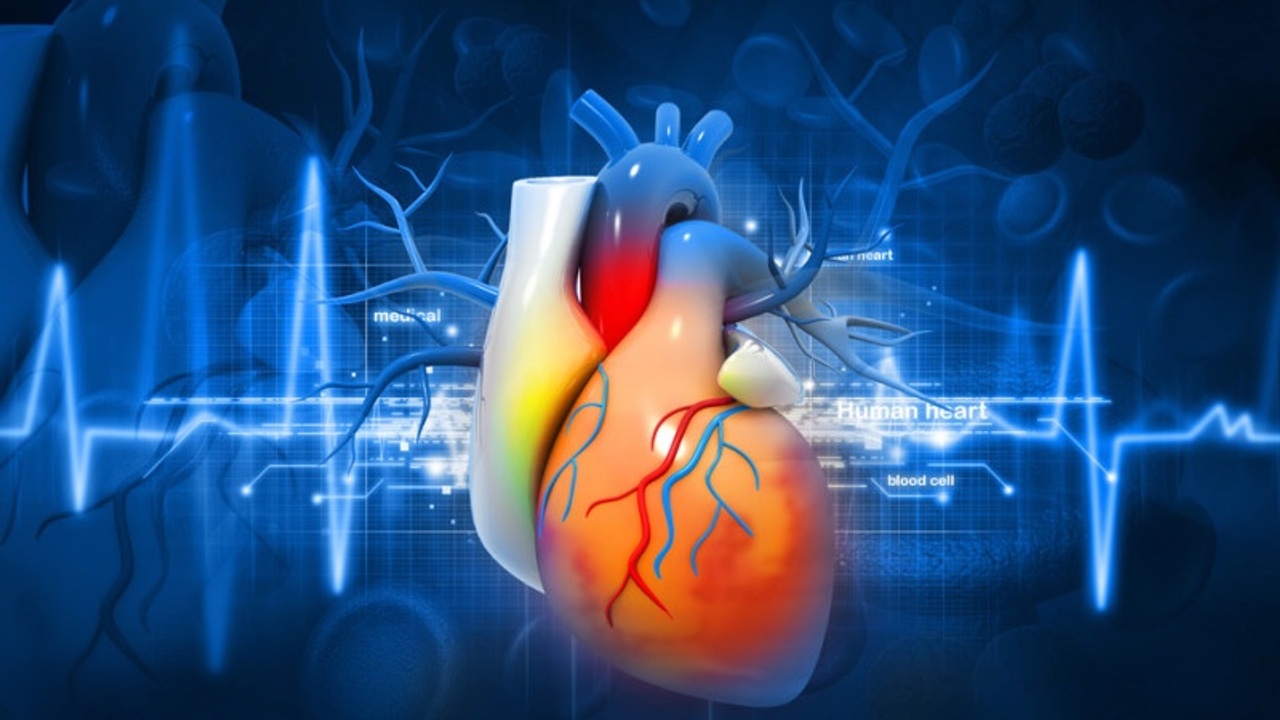 Your spouse just told you that he/she wants a divorce.  Your breathing quickens and becomes shallow.  Your heart races and feels like it’s beating out of your chest.  Your palms begin to sweat.  You want to bolt.  You literally can’t think of anything to say.

What the heck just happened?

You had a stress response!  An ancient part of your brain was stimulated in response to a perceived threat.  Specifically, your sympathetic nervous system was triggered.  When this occurs, the body prepares to either fight or flee from the perceived danger.  Blood is shunted into the large muscles.  Respiration, blood pressure and heart rate all increase.  All non-essential bodily functions, including among others, critical thinking, are shut down.  Your perceptual field narrows, and your options appear to become fewer.  Your adrenal glands secret certain stress hormones, including adrenaline, cortisol and epinephrine.  Their role is to make you more awake, aware, and focused, with the ability to react immediately.  While processing the threat, you also experience “attentional blink,” in which your brain stops taking in information.  So, you don’t see what’s happening around you and you don’t hear what someone is saying to you.

The sympathetic response works great if you have to run from a dog or fend off a brown bear that has wandered into your campsite!  It is not your friend if you are sitting in mediation with your spouse and your respective attorneys, and become triggered by something your spouse says.  Not only will you become physically uncomfortable, but you will lose the ability to analyze and think critically.  There will seem to be few, if any, options to consider.  You may become increasingly aggressive, defensive and protective, or you just may want to bolt and sidle up to the nearest bar.  Regardless, you will have a propensity to react quickly, all while taking in less information!  Sounds like a recipe for disaster, doesn’t it?

So, when is the stress response most likely to occur and how do we deal with it?  The stress response is activated by mortal threats yourself or loved ones, physical pain, emotional upset, significant stress, significant excitement or low blood sugar.  These things happen all the time in a divorce, and sometimes at the same time!  Think about sitting in that mediation session.  You are worried about where you and your kids are going to live after the divorce.  Work has been busy, and one of your kids has been sick, so you’ve been under significant additional stress.  You also stubbed your big toe on your left foot two days ago, and the nail has now turned blue and is throbbing.  To top things off, you had three cups of coffee and a donut for breakfast – four hours ago.  And now your spouse says that both you and your budget are crazy!

The stress response crops up all the time in the context of divorce.  And not just only in mediation or at a court appearance.  It also happens in seemingly non-threatening environments.  For example, my clients have had stress responses while reviewing a counter-proposal with me, or as a result of reading an upsetting text or an email from their spouses, who were not physically present.  Some people experience their divorces almost entirely from the perspective of their sympathetic nervous systems!  Others are not so easily triggered.

Regardless, once the sympathetic nervous system is triggered, there is no point in moving forward with discussing an issue or making decisions until the response has abated.

If you think of the sympathetic nervous system as the gas pedal, then the parasympathetic nervous system (“PNS”) is the brake pedal.  The PNS is commonly referred to as “rest and digest,” because it promotes repose, relaxation and digestion.  The PNS may also lead women, primarily, to “tend and befriend,” that is, to calm their stress responses by taking care of their offspring and seeking relationships that offer social support.

Activating the PNS restores the functions of the neocortex of your brain, which are pretty important!  These functions include:  rational and critical thinking, seeing the big picture (perspective), foresight, synthesis, problem solving, judgment, empathy, creativity, intuition and insight, among others.  All necessary and useful functions, I suggest, when dealing with contemplating and making important decisions in divorce!

So, how do we shift into the PNS?

Rick Hanson, the author of Buddha’s Brain, has these suggested techniques:

These techniques work well, and are supported by taking leave from the situation, if possible, even if for a short time.  In mediation, I take a restroom break or say that I need to speak to my client alone.  If I am working with my client at the office, I take a few minutes to talk to my client about the stress response, as they often don’t notice when it begins (because it’s activated a lot of the time in their experiences).  We also tend to go off topic for a couple of minutes and talk about something completely unrelated to the issue at hand, like the weather or a sporting event.  Many attorneys also keep food in their offices and conference rooms, like granola bars or trail mix, to promote the “rest and digest” functions of their clients’ parasympathetic nervous systems.

Your body has a wisdom that is ancient, and which has kept you and your ancestors alive.  Your stress response serves you very well when you need to swerve quickly to avoid a deer on the highway or when you’re running a competitive race.  Your stress response, however, can undermine you in the throes of negotiating a resolution to your divorce.  When you know how the stress response is triggered, and how to shift yourself back into the parasympathetic nervous system and the higher functions of the neocortex portion of your brain, you will be able to respond, and not react, to the situations and circumstances of your divorce.