Doormat is a Box 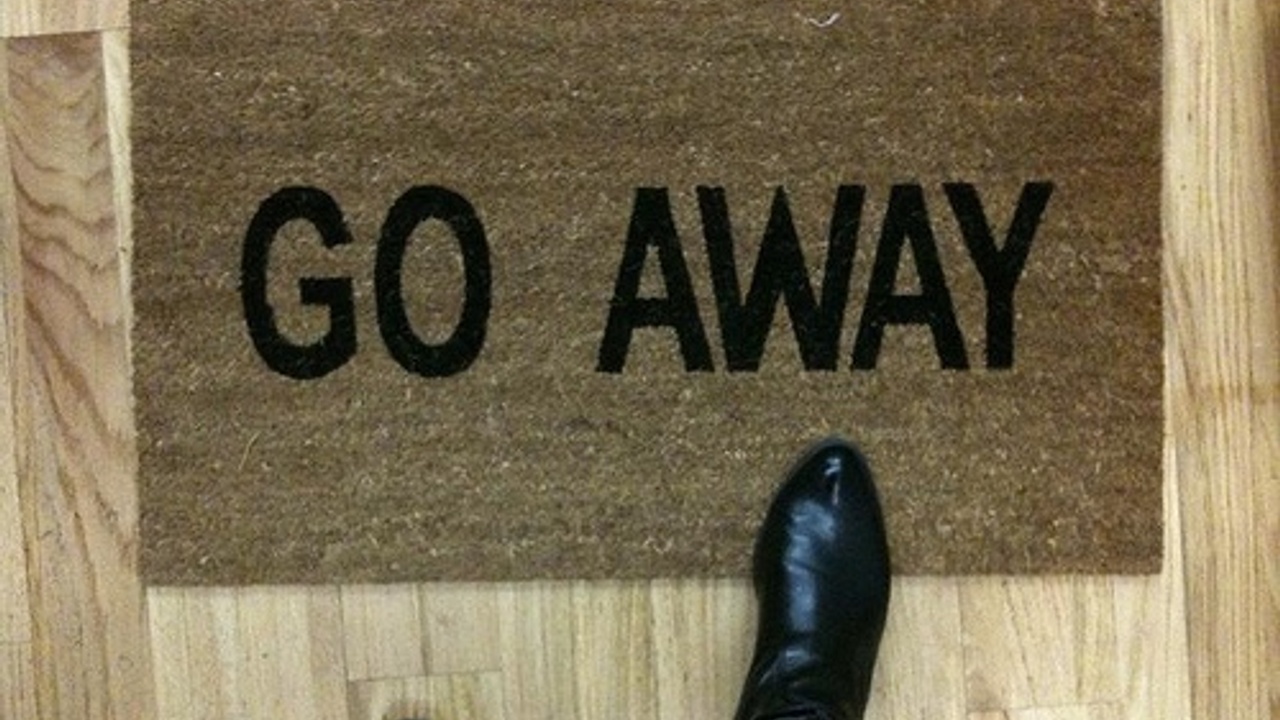 The New Year carries with it the energy of new beginnings. The year is stretched before us fresh, unsullied, untraveled. It’s our unique opportunity to re-evaluate, to try again, to start over with a clean slate.

Relationships are often seen through this opportunistic lens at the beginning of a new year. Some people recommit to their partners and envision a deeply connected year ahead. Others acknowledge the reality that their relationship or marriage is over and begin the process of legally terminating the connection. This is why many divorce attorneys see an increase in new client consultations in January and February.

Making the decision to terminate your marriage will be among the most difficult decisions of your life. After all, none of us gets married to get divorced. And, believe it or not, most people with whom I meet take their marriage vows seriously. Most who find their way to my office do so with a heavy heart and a sense of defeat.

The heavy feelings of failure, of guilt, of shame, and of abandoning the vows made at the altar pulls many people, especially women, back into the murky slough of a dysfunctional marriage, where their needs – for love, connection, compassion, contribution, mutual respect, fidelity, fair play, among others – are rarely, if ever, met. I’ve heard many people say that they don’t feel they have permission to leave, because they can’t check one of “the boxes” showing their marriage vows were broken.

They go through their list of boxes one at a time, saying, “He didn’t die. He’s not physically abusing me. And I don’t think he’s cheating on me. So…”

My response is, “being treated like a doormat is one of the boxes.”

A doormat? Literally speaking, this is the mat outside the door to your home on which people wipe crud off their shoes before entering your home. Metaphorically, this is a partner who consistently treats you as though you are lower than the mud on the bottom of their shoes. You have become the place – the person – who is forcibly smeared with all of the crud and unwanted things of the relationship. This is someone who disrespects you. Someone with little or no regard for you, your feelings and your needs. Someone who can’t wait to detach from you and keep you out of their “home” (meaning their hearts). Someone who looks down upon you. Someone who resists change that would make the marriage, or their ability to function in the marriage, better. Someone who will never take your point of view into account, except to dismiss it.

If you are consistently being treated like a doormat by your spouse, your spouse has broken a vow – to love and cherish you. Most spouses don’t leave a marriage without trying to salvage it several times, in several different ways. Marriage counseling. Individual therapy. Al-Anon. AA. Working with a pastor. Marriage encounter groups and seminars. Date nights. Et cetera.

Ultimately, the only permission slip you need is from yourself. And often, it’s the hardest permission slip to get. Why? Because it is deeply painful, shameful, embarrassing, and guilt-laden to admit that we’ve failed at what most people, and society, see as a lifelong commitment.

But this commitment did not include a promise to leave your self-respect, and your worthiness of love and positive regard for one another, on the doorstep.