Love the Life You Have 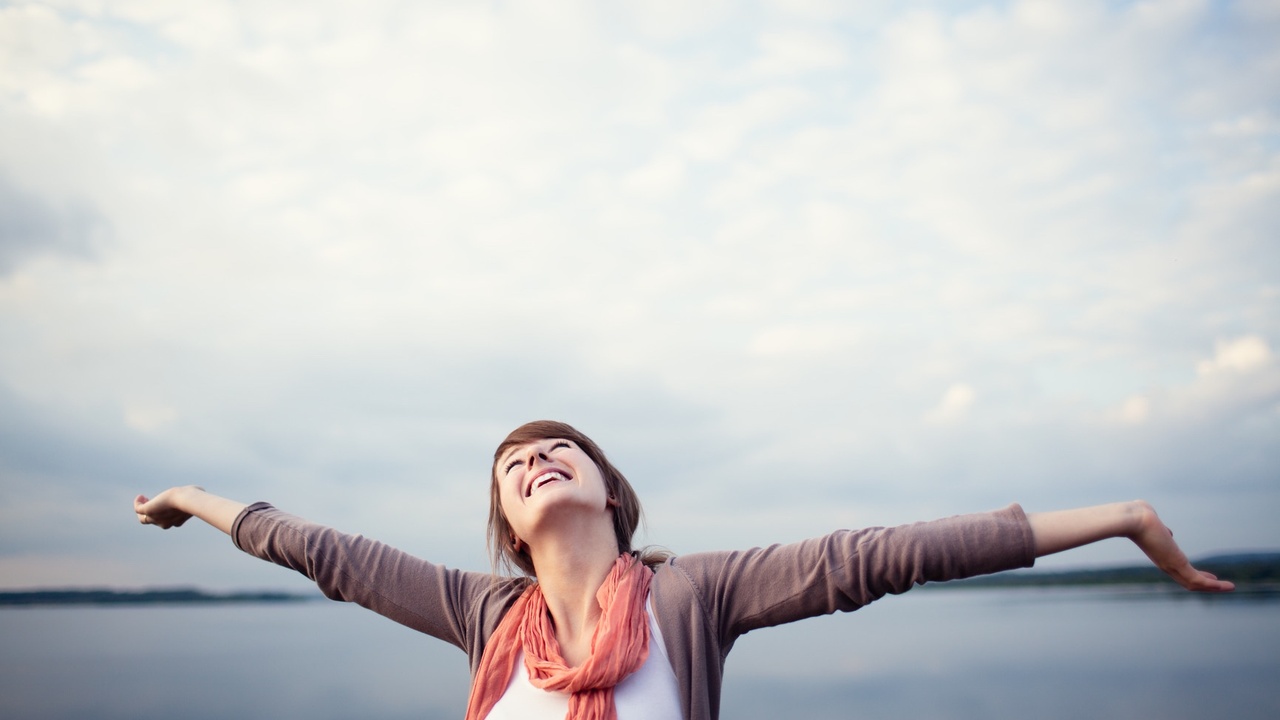 Did you end up someplace you never anticipated?

Maybe you were divorced after more than 20 years of marriage or are unexpectedly childless? Perhaps you are moving and living someplace totally unanticipated or discovering a new career after decades doing something else?  Are you finding yourself at mid-life with many of your dreams yet unrealized?

And has all this made your head spin and left you to wonder “what in the heck happened here?!”  Well, you’re not alone. Welcome to the life you have!

Despite our best intentions, life sometimes navigates us in ways that seem to contradict our plans, yielding unexpected results. Was this unplanned and unwanted? Maybe and maybe. Was this useless? Never.

After nearly a half-century of life, with twenty years as a divorce attorney, I believe, now more firmly than ever, that every life experience is a sort of soul steward.  Each experience tempers us, molds us and texturizes us – all in service to our very best and highest development.  Everything.  Every loss.  Every gain.  Every horribly painful, soul-searing moment.  Every breathtaking joy that leaves us in tears and on our knees.

And it’s as if this mish-mash of experiences creates a three-dimensional collage that we use to interpret life – often in retrospect.  Have you ever suffered through something that seemed unbearable at the time, only to later realize the import of the gift with which it left you?  I have.  Not being able to have children and, later, having the experience of breast cancer (including a lumpectomy and radiation treatment) shook my word.  Both forced me to review my preconceived notions, expectations and attachments in ways that were deeply uncomfortable and wholly fruitful.  I had to revise my definition of family, refocus my creative energies and release outdated self-limiting beliefs, patterns and relationships.

My definition of family became a childless one, comprised instead of a loving, reciprocal partnership and one very precious boxer named Scout.  My creative energies, having been freed up from the demands of child-rearing, were channeled into writing a book. Perhaps not surprisingly, the book took about nine months to gestate! And when my mortality beckoned, it finally became easy to say “no!” to a poor real estate investment that bled me financially month after month, and to a handful of relationships that were neither mutual nor supportive.

And my experience is not an isolated example.  Being a seasoned divorce attorney, I’ve literally seen hundreds of people go through a process that they either never anticipated or weren’t sure they would survive (emotionally, financially and sometimes physically).  For example, after more than twenty years of marriage, with grown children, and a lovely home in the suburbs, one former client realized that she was living a life that was at odds with the woman she had become.  A love of travel and exploration had captured her heart.  Her husband, a homebody comfortable with discoveries contained within his own zip code, would not be her companion if she chose the new life that was calling to her.  With a lot of courage, and no small amount of fear, my client decided to trade in her comfortable, upper middleclass lifestyle in exchange for the life of an itinerant.  She now lives and rents in different locales for months at a time.  In the last year, she’s lived on a houseboat, in a Victorian gingerbread house, and in a beautifully appointed home on an inland water way.  This isn’t the life she contemplated early on in her marriage, but she loves it nonetheless!

Another client was devastated to learn that her husband decided to exit their twenty-five year marriage for a rekindled relationship (via Facebook!) from his youth.  His decision left the client with the lion’s share of care for a grown child with special needs, and also with host of emotions, from worthlessness to grief, frothing rage and despair (among many others).  She also felt completely untethered – like the rug had unceremoniously been ripped from beneath her – and she wasn’t sure how she was going to make it, either during or after the divorce.  Turns out, this client had to go back to work to help support herself, and became a very successful realtor.  Her work schedule required her ex to help out more with the special needs of the adult child, which in turn provided a greater degree of freedom for my client.  As a part of her work, she ended up showing a condominium to a kindhearted widower, with whom she fell in love and eventually married!

So who’s to say what’s good and what’s bad, really?  The hardest, most unanticipated difficulties in our lives can be the gateway to the greatest unbridled joys of our lives.  Our task, I think, is simply to love the live we’re living wherever we are on the journey and to trust that it all ultimately works in our favor, even if we can’t understand any of it in the moment.