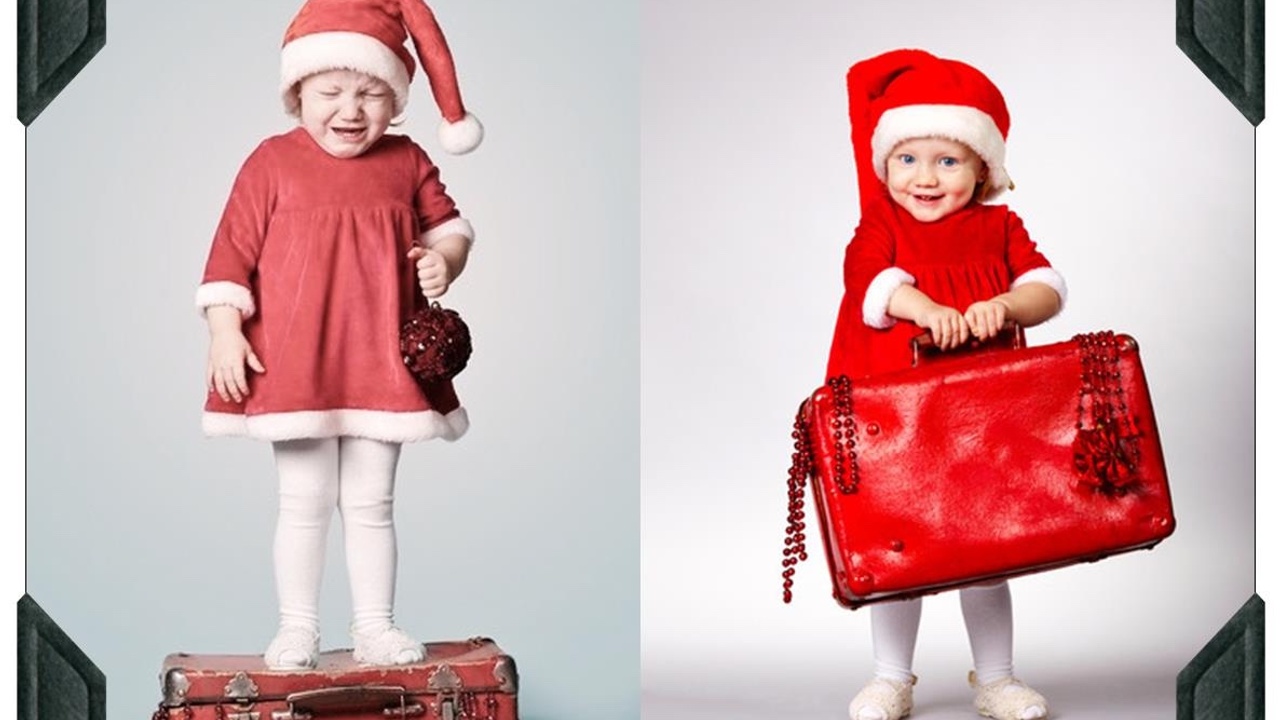 The holidays are here!

For many, this means celebrating with family and friends, good food, time off from work and maybe a present or two!  But, for those who are either separated or divorced (with or without children), the holidays can add a heaping measure of anxiety, frustration and sometimes even dread.

If you have minor children with your ex, then invariably you have to navigate the often rocky shoals of holiday parenting time schedules.  Do I get Thanksgiving with the kids in odd or even years?  How is the Thanksgiving holiday defined?  Is it just Thanksgiving Day or the whole weekend?  What time do the kids get picked-up for the holiday?  Who picks up the kids?  What time do they need to be dropped off and by whom?  Ugh!!!!

Even if you and you ex don’t have children together, there can still be difficult terrain to navigate.  Do I buy a gift for my ex?  What about his Mom and Dad?  Do I send a Christmas card to my almost-former-sister-in-law?

Take heart!  There are ways to make the holidays easier on you!

For parents who have little to no ability to communicate directly, these default schedules can be lifesavers.  They may include many extra details such as who parents when, the pick-up and drop-off times, as well as the parent assigned the responsibility for transportation.

For example, let’s say Jane, a divorced mother of two, has the Thanksgiving holiday with the kids this year.  Jane looks at her Judgment and Decree, and voila!, it says that she picks up the kids after school on the Wednesday before Thanksgiving and has them through the day after Thanksgiving (Friday) until 5:00 p.m., when Bob, her ex-husband, picks the kids up from Jane’s house for the weekend.  Since Jane and Bob have found it difficult to communicate after their divorce, Jane is relieved at the specificity of the default holiday parenting time schedule.  No need to chat with Bob!

In a different example, Lisa and Tim are the divorced parents of three kids, ages 13, 15 and 17.  Tim’s sister, Heidi, and her family (who live out of town) will be visiting for the Christmas holiday.  Tim would like to take the kids to an early mass with his sister and her kids on Christmas Eve, followed by a meal and the opening of presents.  Tim looks at his Judgment and Decree.  According to the terms of the default holiday parenting time schedule, Lisa is supposed to have the kids for Christmas Eve and Day this year.  In contrast to Jane and Bob, however, Tim and Lisa actually communicate pretty well with each other after their divorce.  So, Tim calls up Lisa and asks her about picking up the kids at 3:30 p.m., and returning them to her around 9:30 p.m. on Christmas Eve.  Lisa thinks about it for a minute, but then remembers how accommodating Tim was when she wanted to take the kids out of town this past Thanksgiving, which cut into Tim’s weekend parenting time.  Lisa agrees, and the parties’ default holiday parenting time schedule is modified by mutual agreement, giving Tim time with the kids on Christmas Eve.

When in doubt, ask

Sally has always been close to her mother-in-law, Betty.  Betty has been like a second mother to Sally, whose own parents died when she was in her early twenties.  Sally has celebrated nearly every holiday with Betty, since Sally married Betty’s son, Jerry, fifteen years ago.

But, Sally and Jerry are now separated, and Jerry just recently commenced divorce proceedings.  Sally feels blindsided and crushed, both by the divorce and especially by Jerry’s recent email directive that she stop communicating with “his” side of the family.  She’s sure Betty wouldn’t agree with Jerry’s unilateral decision.

At a minimum, Sally would like to send a card and small gift to Betty to acknowledge her during the holidays.  Sally doesn’t think Betty will “take sides,” but how will Jerry respond after his recent email?  Sally is torn.

I would advise Sally to pick up the phone and call Betty.  If Sally speaks to Betty directly, she can ask Betty how she would feel about receiving a card and a small gift for the holidays.  Or maybe the conversation would lead to a lunch or dinner, and the continuation of the connection between Betty and Sally.  Maybe Betty feels as saddened by Jerry’s directive as Sally does.  But, Sally will never know if she doesn’t pick up the phone to call Betty and ask.

In another example, Leah is uncertain whether to buy gifts for her kids to give to their dad, Tony, for Christmas.  Leah doesn’t have a lot of extra money, but she thinks it would be nice for Tony to have something to open from the kids.  Leah knows that Tony doesn’t like surprises, so rather than going out and buying gifts, Leah texts Tony from her cell phone.  “Should I buy a couple gifts for you from the kids this year?”  Tony responds immediately.  “No thanks.  I don’t have the money to reciprocate.”  Leah just saved herself money, time shopping during the busy holiday season, and thankless or uncomfortable response from Tony, who didn’t have the resources to exchange gifts this year.

The holidays are often hard on families who are separated or divorced.  But, the holidays can be made easier by default holiday parenting time schedules, especially for those parents who don’t communicate well with each other.  For couples who do communicate well together, like Lisa and Tim, the default schedule can be modified by mutual agreement between the parents.  And in the case of navigating new terrain with your ex or his/her family, then it’s always better to ask than assume!